Henri Le Worm started out as a children’s story written by Olivier Blanc, inspired by his charismatic father, the chef Raymond Blanc. His friend Charlotte Salt joined forces with him to develop the concept further, and to bring to life the quirky insect characters with sketches and voice over.

Charlotte and Olivier approached Milo Creative to turn these ideas into an educational mobile app accessible to thousands of children. Their main objective was always to fuel childrens’ love of food, healthy eating and sustainability through compelling stories and interactive games.

Milo Creative started work with a design and discovery phase, pinning down the interactive storytelling and the games that should punctuate it, illustrating the characters and testing them with children. Once there was a strong visual language, the story and games were consolidated, and animation production started in earnest. Milo coordinated sound production, from original music composition, to voice over recording with top actors such as Simon Pegg.

The app was developed natively for iOS and Android and released in 2013. It has been updated since, but remains true to the original ideas and games. It continues to engage children into food and nature, and it is regularly used for workshops at schools, and to delight the youngest diners at Raymond Blanc restaurants. There is a plan underway to turn Henri Le Worm and his friends into an animated series. Watch this space!

Once you have a strong idea it’s about getting other people to share and believe in it, we felt Milo did that for us. 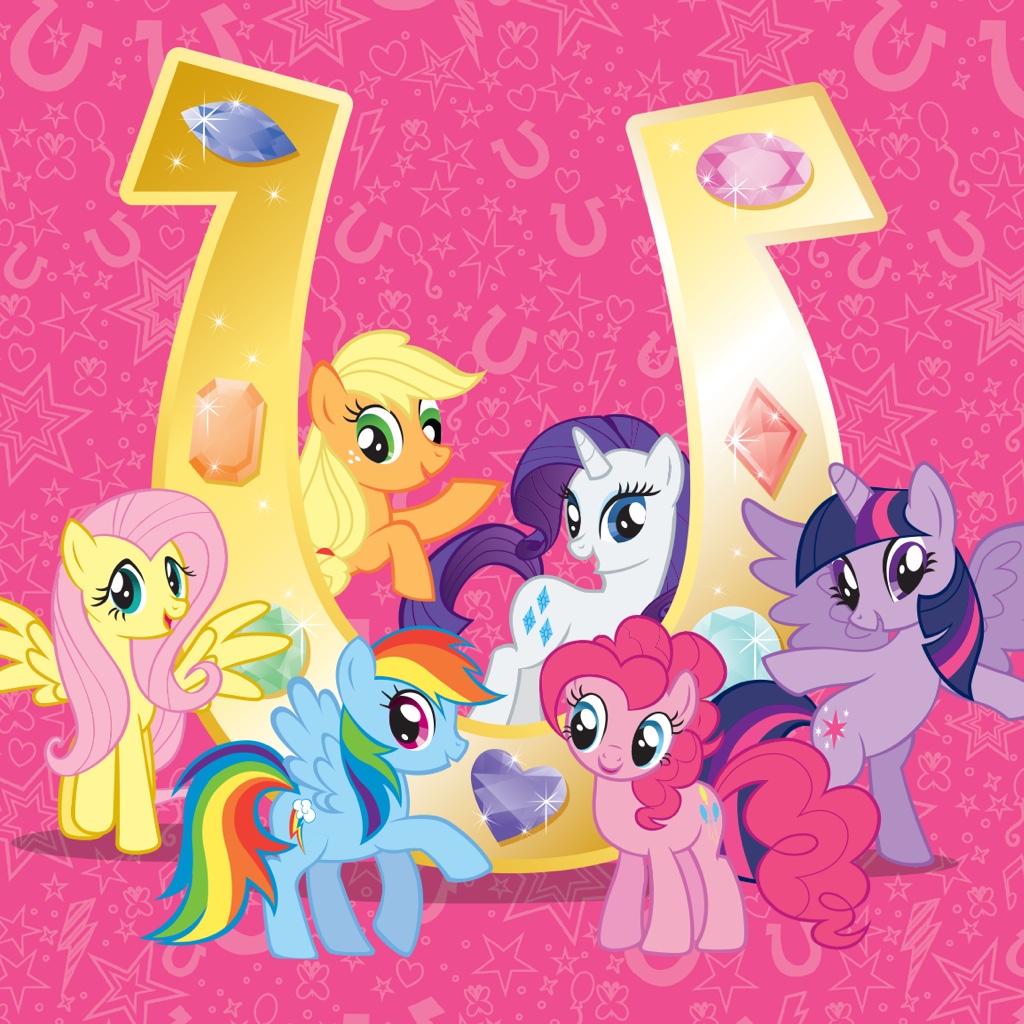 Explore and play with the world’s most loved ponies

From basic questions to complex queries about digital product strategy, research, UX design and software development, we can help.

Let’s discuss your plans and objectives and see how we can help you realise your next project.

© Copyright 2019. Milo Creative Ltd is a software development company located in London, UK. We specialise in digital product strategy, app design and mobile app development. We are a private limited company registered in England and Wales with company registration number #04528526. The registered office is at at 78 Mill Lane, London, NW6 1JZ.