Explore a colourful world of music, language and games! This series of apps (16 in total) helps children stay engaged with language learning and is a fun way for parents to play an active role in their children’s English learning journey.

A series of educational apps for language learners

Bebop, Story Central and Happy Campers are a series of educational apps and games for Macmillan Education.

All of the apps are aimed at children, of different ages, learning English as a foreign language. These fun and engaging apps have been extremely successful in China and Latin America.

Bebop was the first series of apps launched. Children play with the Bebop Band characters in a variety of engaging games, designed to stimulate children’s vocabulary and memory.

Children explore and have fun learning the English language through music – and parents can sing along too! Activities include:

A series of vocabulary-building apps for learners of English aged 7 to 9; ideal for use alongside the American English Story Central course and as a standalone tool for independent learners, including those studying for the Cambridge English: Young Learners, Movers.

All of the apps are designed to be used as a standalone apps but they also support the accompanying series of books of the same name.

As well as developing the apps, we also developed a set of editorial tools to support the Macmillan team. They allow editors, designers and subject matter experts to populate and publish new apps with ease. 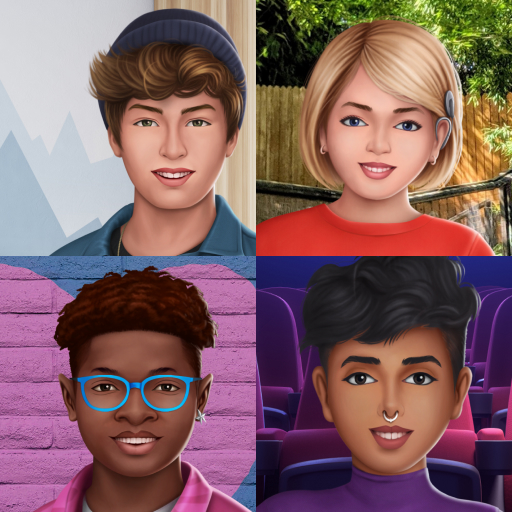