Eaglemoss is the world’s leading partwork publisher and licensed collectible company, having produced, marketed and distributed more than 150 collections in more than 30 markets across 5 continents and in 13 different languages.

Eaglemoss saw an exciting opportunity: delivering collectibles digitally, via a mobile app. As well as the weekly or monthly collectibles which are shrink-wrapped with a magazine, a new app would allow users to collect digital goodies to their mobile.

Eaglemoss has publishing rights for a My Little Pony, one of the best loved and most popular children’s brands. They decided to pilot their “digital partware” idea with a Magical Mysteries periodical.

To make sure that the product worked for its users and presented a viable revenue model, Eaglemoss engaged milo to develop a prototype and to test this new concept for a pilot.

We added magic by taking elements straight from the printed page and bringing them to life with animation and sound . Each week, the subscriber would get a new issue of the magazine, unlock a new game, and collect stickers and tools to use in the app. The successive games were collected in an interface displaying a map of the magical world of Equestria.

With clever use of AR, we were able to add a new layer to the paper book with a treasure hunt for collectibles, as well as creating a series of very compelling mobile games that kept users hankering for the next installment of the book and the new AR stickers to unlock new content in the app.

The 4 issue pilot was rolled out in Leeds and London and proved hugely successful. Over the coming months it amassed organic following of thousands of users throughout the world, who simply stumbled up on the app on the strength of the MLP brand. On the flipside, the production costs meant that it was a risky venture, and the rollout of the remaining 48 books was stopped.

With such strong analytics however, Eaglemoss took the decision to republish the app stripped of all AR locks, so that all games and collectibles were available and free to play. They asked us to strip AR elements and recode the activities, and the app is now a companion to their new collection of magazines, My Little Pony Colouring Adventures, launched in the UK in 2017, and continues to have a steady set of engaged users. 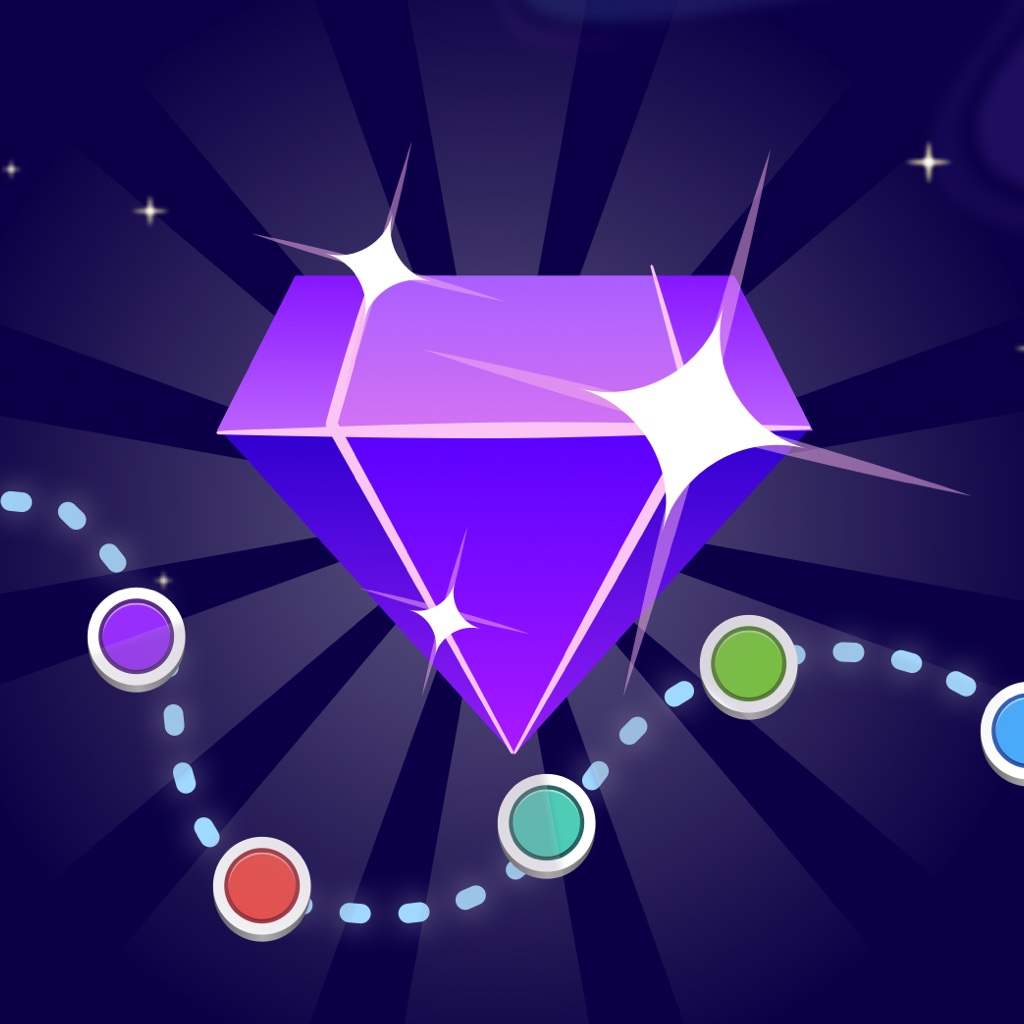